To improve patient survival and neurological outcome of cardiac arrest.

The VAM-IHCA trial is an investigator-initiated, multicenter, randomized, placebo-controlled, parallel group, double-blind, superiority trial of vasopressin and methylprednisolone during adult in-hospital cardiac arrest. 492 adult patients with in-hospital cardiac arrest receiving at least one dose of adrenaline will be enrolled at multiple hospitals in Denmark. Included patients will be randomized in a 1:1 ratio to either vasopressin (up to 80 IU) and methylprednisolone (40 mg) or placebo.

The VAM-IHCA trial is a national Danish study that has the potential to change international guidelines for treatment of cardiac arrest. 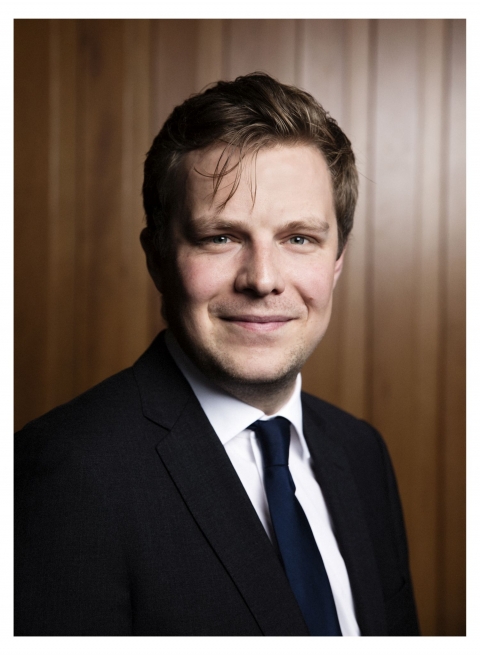